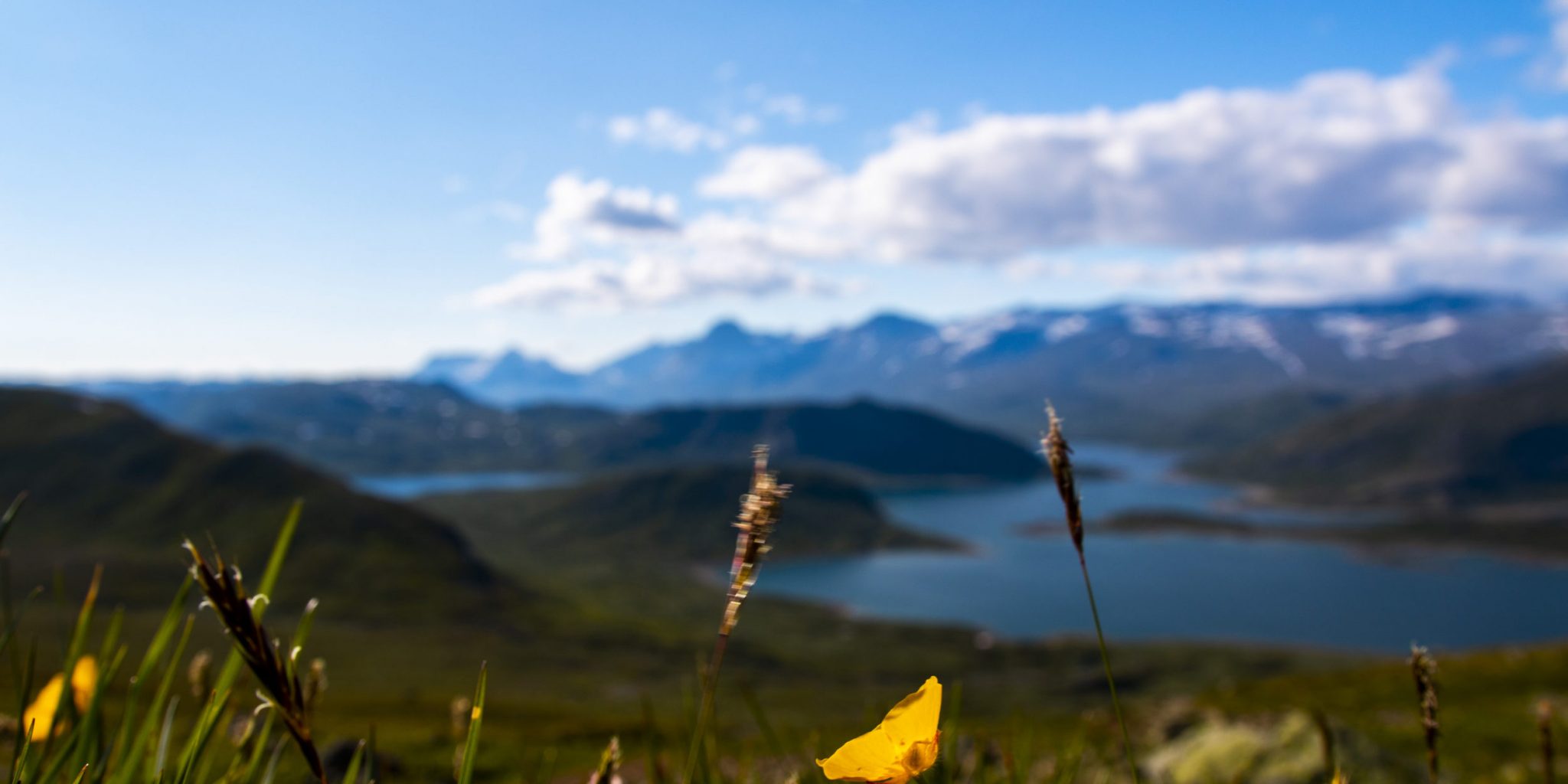 The rise in use of organic food has been an important political target in Norway, and in the last few years sustainable food consumption has gotten a big breakthrough.

In addition, the word “kortreist” (literally “short-travelled”) has found its way into Norwegian cooking dictionaries. The word implies producing and consuming more local foods that don’t rely heavily on emission-inducing transport. Many of the local producers combine ancient Norwegian food traditions with new scientific methods for developing the products in a safe environment.

The products can be bought locally, or through the large supermarket chains that are focusing more and more on higher quality products from local producers.

Many Norwegians also take pride in cooking from what they harvest themselves. During summer and autumn, the forests are brimming with fresh, wild berries and tasty mushrooms, and harvesting them is seen as a recreational activity.Norwegian lamb meat have a reputation for being among the best in the world, and quite frankly that’s not undeserved.

The meat is especially tender and juicy, due to the fact that most of the lamb graze in outlying pastures, with vast expanses of untouched nature and protein-rich vegetation consisting of different herbs, as well as clean running water.

In addition, the lamb and sheep make an invaluable contribution to the Norwegian cultural landscape when grazing, as they keep the vegetation in check and thereby maintain natural diversity.

An important principle for sustainable meat production is that the whole animal should be exploited after being slaughtered, and a lot of Norwegian lamb and sheep delicacies are made from more peculiar parts of the animal.

The fenalår from Norway is now a geographically protected name for the slow-cured lamb’s leg, based on Norway’s long history of hanging mutton legs to dry in mountain air to preserve meat for use during the winter.

Pinnekjøtt, racks of lamb or mutton cured in brine or sea salt, is popular during Christmas in Western Norway, and if you’re really lucky (and have a bit of courage), you will be offered a sheep’s head. The dish is called “smalahove” in Norwegian, and is actually very tasty.